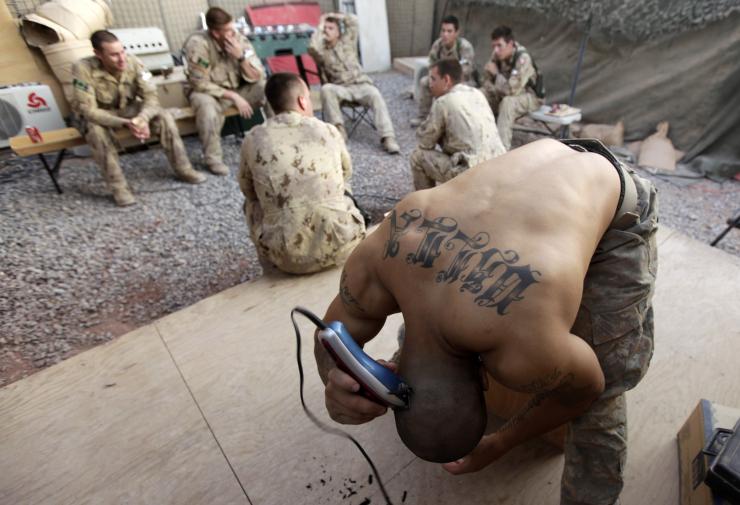 Soldiers in the U.S. Army with an affinity towards tattoos now have one less thing to worry about. Thanks to a policy change, soldiers in the military branch will now be able to cover most of their body in tattoos if they so choose.

The updated Army Regulation 670-1 eliminates the rules surrounding the size and number of tattoos a military service member can have on their arms and legs, according to the Army Times. While soldiers will be able to cover more of their body in tattoos, there are some exceptions. Head, face, neck and hand tattoos are prohibited, with the exception of one ring tattoo on a finger. Extremist, racist and sexist tattoos will continue to be prohibited.

With the relaxed rules, recruits who were previously turned away will now be able to enlist. Soldiers that had a neck tattoo prior to March 31, 2014 -- when the initial tattoo rules were first introduced -- can still be grandfathered into the Army as long as they have been properly documented by their commanding officer. Neck tattoos were first prohibited by that ordinance.

The rule change comes in response to soldier dissatisfaction and complaints about the previous policy, which was more restrictive on tattoos and their placement.

"I think this is a realization that we are in a different generation," Sergeant Major Daniel Dailey told the Army News Service. "Tattoos are more prevalent in young Americans than I think they have ever been throughout American history.”

<  Can I Give Blood after Getting a Tattoo?

<   Back to Articles on If Ink Could Talk 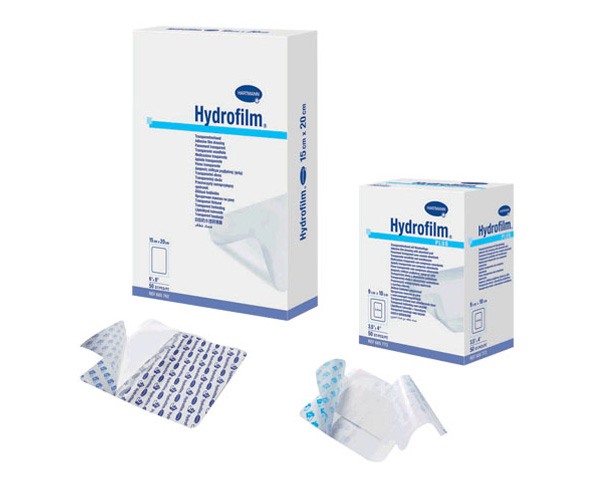 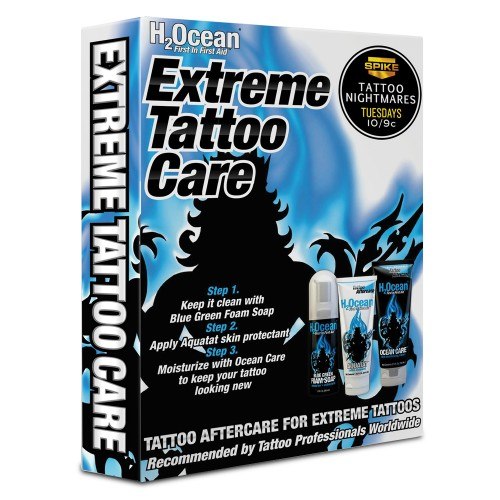